Since he was elected to serve in the Indiana General Assembly – first as a State Representative in 2008 – and then as District 48 State Senator in 2014 - Mark Messmer has been fighting to help our communities and our region grow stronger. Because of his commitment and effective leadership, Mark now serves as the Senate Majority Floor Leader. He is also Chairman of the Senate Environmental Committee. 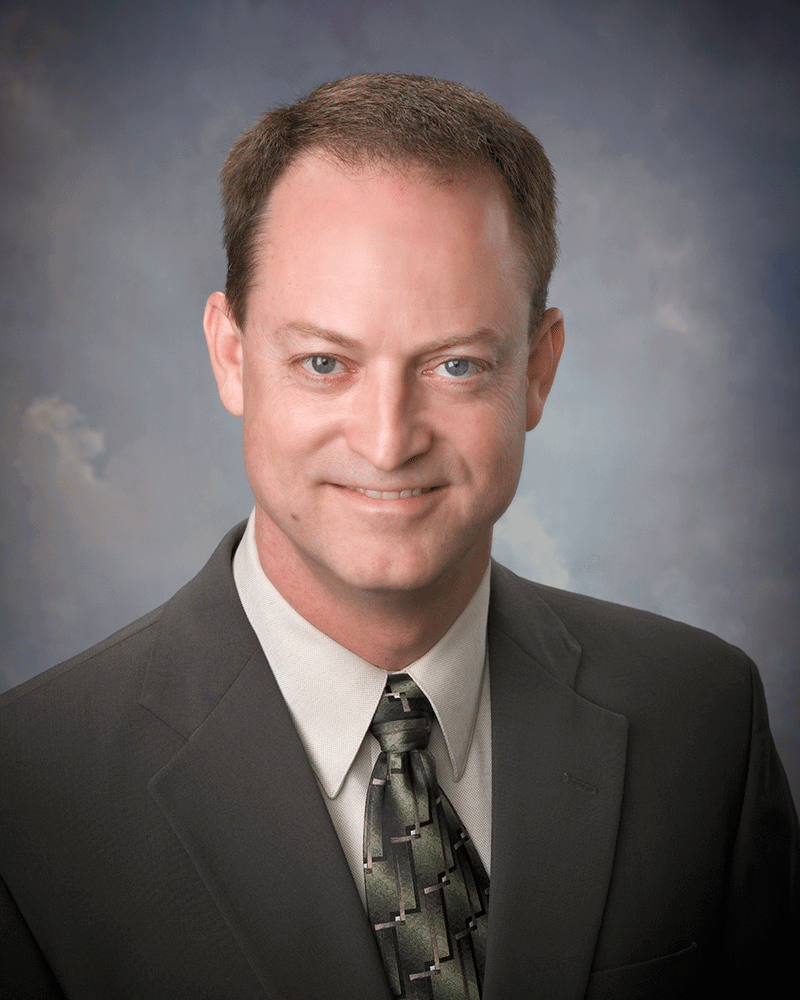 Every day, Mark Messmer is working to make a difference for Hoosiers in Southwest Indiana. A small business owner, Mark knows that the creation of high-paying jobs is the #1 issue for our region, and he is helping craft policies to help improve our skilled workforce and create good-paying jobs for hard-working Hoosiers. An engineer who earned his Mechanical Engineering degree at Purdue University, Mark co-owns Messmer Mechanical Inc., in Jasper. And Mark fights to reduce wasteful spending that’s rampant in Washington and created a national debt of nearly $20 Trillion. During his tenure, Indiana State Government has returned to honestly balanced budgets, more efficient government, and a surplus of nearly $2 Billion for emergencies.

Mark is also committed to his community and is a member of several organizations including Jasper Kiwanis, Jasper Knights of Columbus and the Sons of the American Revolution. He and his wife Kim are active members of Holy Family Catholic Church in Jasper where Mark has been involved in many activities including serving as a music minister, the Parish Council, and the Holy Family School Board. A devoted husband and father, Mark and his wife Kim have been married 35 years and have four children. Mark has coached many of his children’s sports teams and was a Cub Scout Leader.

Senate District 48 is composed of Pike, Spencer, and portions of Dubois, Knox, Gibson, and Warrick counties.